The long-awaited dark mode is not the only thing that WhatsApp has been working on. Another feature is on the way, which provides an additional layer of security and assurance to users that only they can access conversation history.

This newest Beta introduces password protection for chat backup
It is known that WhatsApp has a very secure messaging app that provides end-to=-end encryption protecting user's messages even when they are backed up, but this only applies to those messages that are stored on their devices. Whenever these messages are moved to Google Drive, WhatsApp sends out prompts saying that the end-to-end protection does not apply anymore. Still, with this new feature they are currently working on, users can password-protect the backups they upload to their Google Drive account.

his feature is still on an early testing stage
According to WABetaInfo, WhatsApp is now focusing on these security features. It is currently in its Alpha stage of development. Though it is not in its full form, what they are showing is enough to help users understand its purpose.

Dark Mode is rolling out soon
While we're on the note of WhatsApp's new features, they have finally announced the most requested Dark Mode to come on both Android and iOS, which they have been testing this out for a couple of months now. It is designed to reduce strains on the eyes in low light environments and prevents awkward situations wherein your phone lights up the entire room.

This Facebook-owned app has tweaked the dark mode saying that during the testing period, they found that combining pure black and white creates a very bad high contrast that can lead to eye fatigue. So instead of doing this, gray backgrounds with off white color have been implemented to lower the brightness of the screen and will cut down glares. Though, this will most likely be pure black on iOS devices and a darker gray on Android smartphone users.

Aside from the password-encryption and dark mode, there are still a bunch of new features that WhatsApp has been planning to roll out.

Another one is that they are working on QR Code Button, which allows users to share their profiles and add contacts. They will also be introducing in-app browsers whenever a user tries to open a link shared over the app, which has the "safe browsing" feature included in Android 8.1. Boomerang feature is also being developed, which will allow users to create looping videos easily and will only be available to iPhone users. 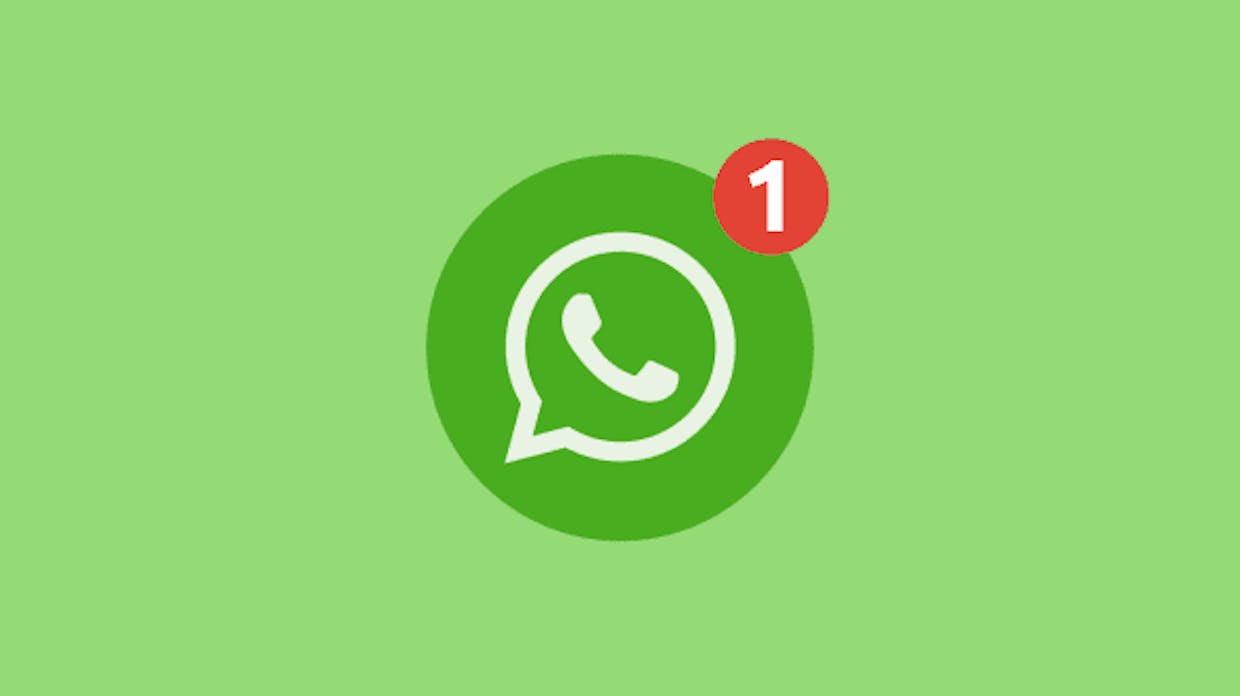