Vikas Gupta
Web Developer (Techguru)
Posted 2 years ago
What is the future scope of PHP developers in India?

For PHP developers, there is a bright future in India. Now a days, there are many companies works in PHP framework and CMS. To get an opportunity to work as PHP developer in an MNC, you should have sound knowledge of Zend, Symphony, Drupal, Joomla, WordPress. Beside this,you should also be compatible in handling Web Servers, Linux scripting, handling databases, enterprise applications. Mostly, MNC hire experienced PHP developers and number of openings are lesser than J2EE and .Net. 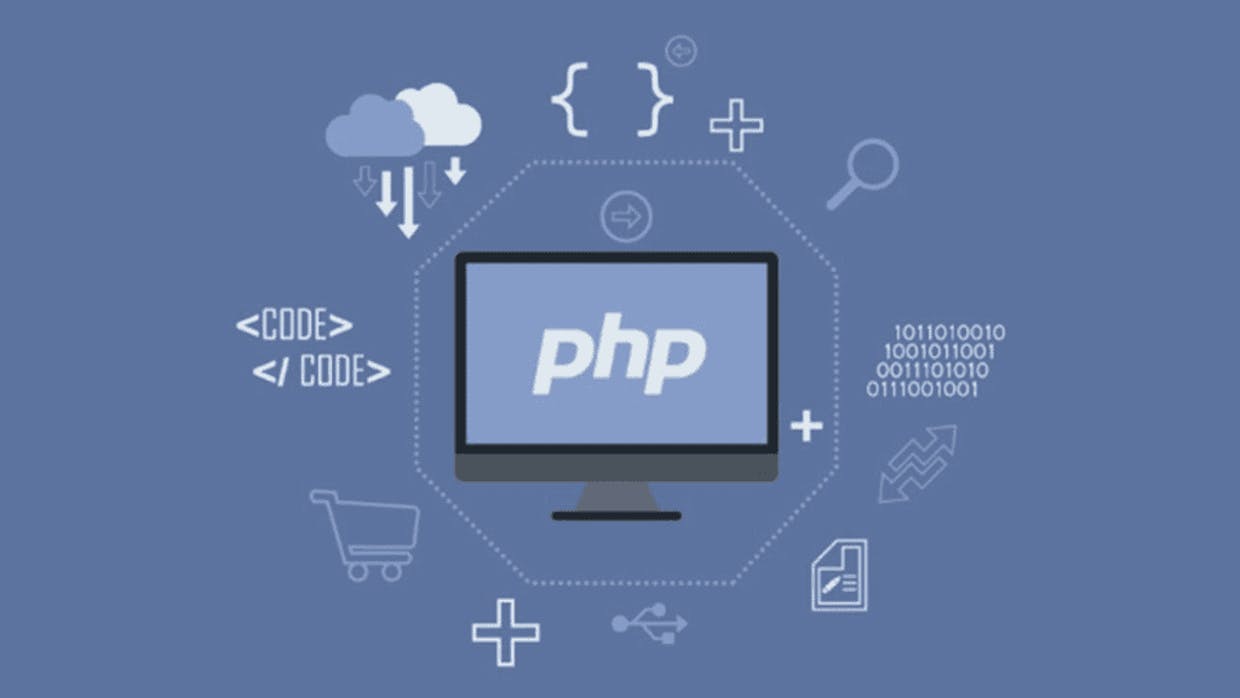