Safeducate Learning
5followers
Posted 2 years ago
Mira Erda is India’s first female Formula race driver, who also won the International F4 Women’s Category race. In fact, she has won many of the 150+ races that she has participated in during her career. She began professionally racing in this male-dominated sport at the age of 9. For her, racing is a passion as well as a career. She strongly believes that since the car doesn’t know which gender is driving it, what matters the most is skill and hard work. It’s important for her to break the stereotype that women can’t drive. 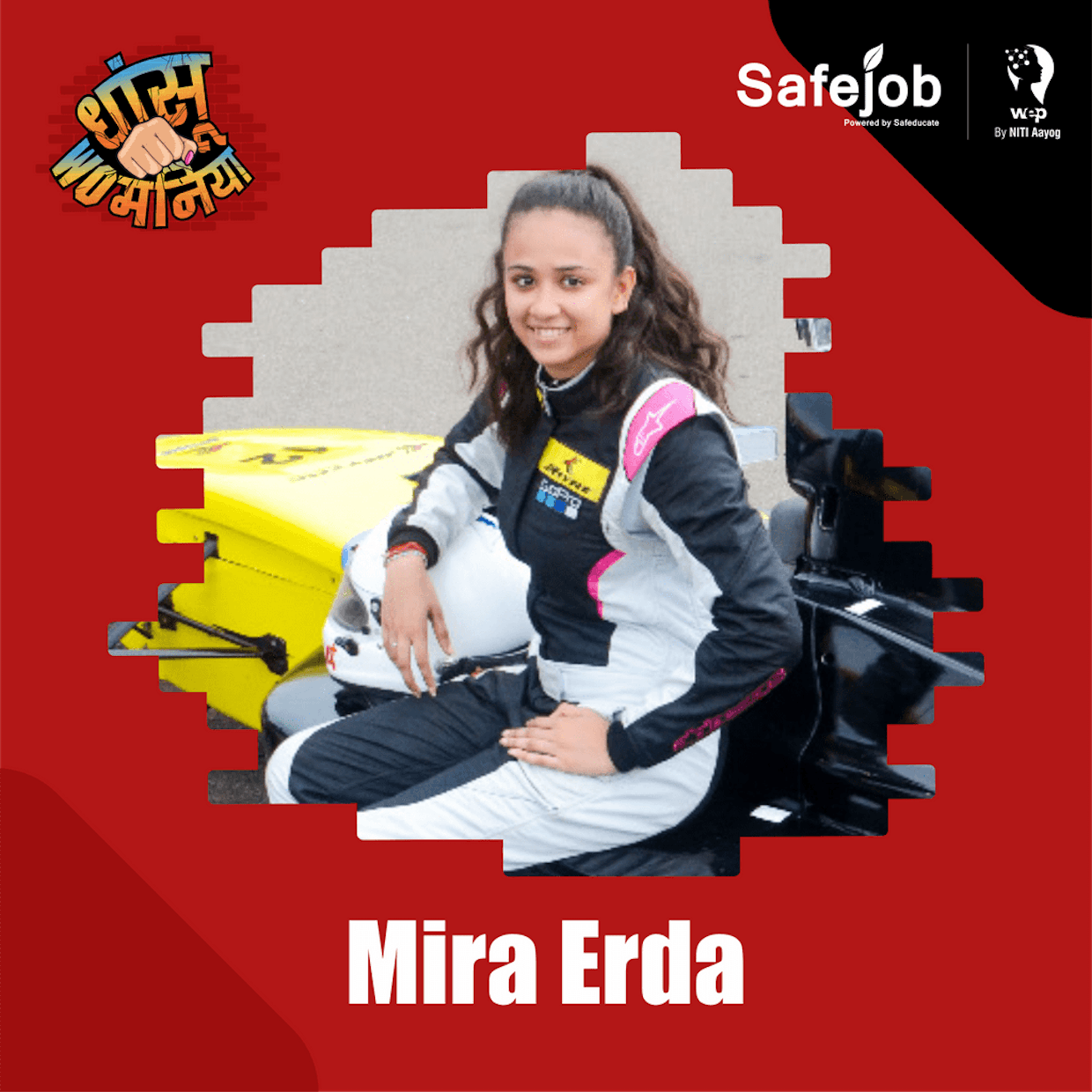