Safeducate Learning
5followers
Posted 2 years ago
Mary kom, born in Manipur, is an Indian Olympic boxer. She is the only female to make a six times winning record of World Amateur Boxing Championship and the only female boxer to win a medal in each of the total seven world championships.Mary Kom became the first Indian woman boxer to win a Gold Medal in the Asian Games in 2014 in South Korea and is also the first Indian woman boxer to win gold at the 2018 Commonwealth Games.She has also been felicitated with Padma Bhushan, Arjuna Award, Padma Shri, Rajiv Gandhi Khel Ratna Award and many more. 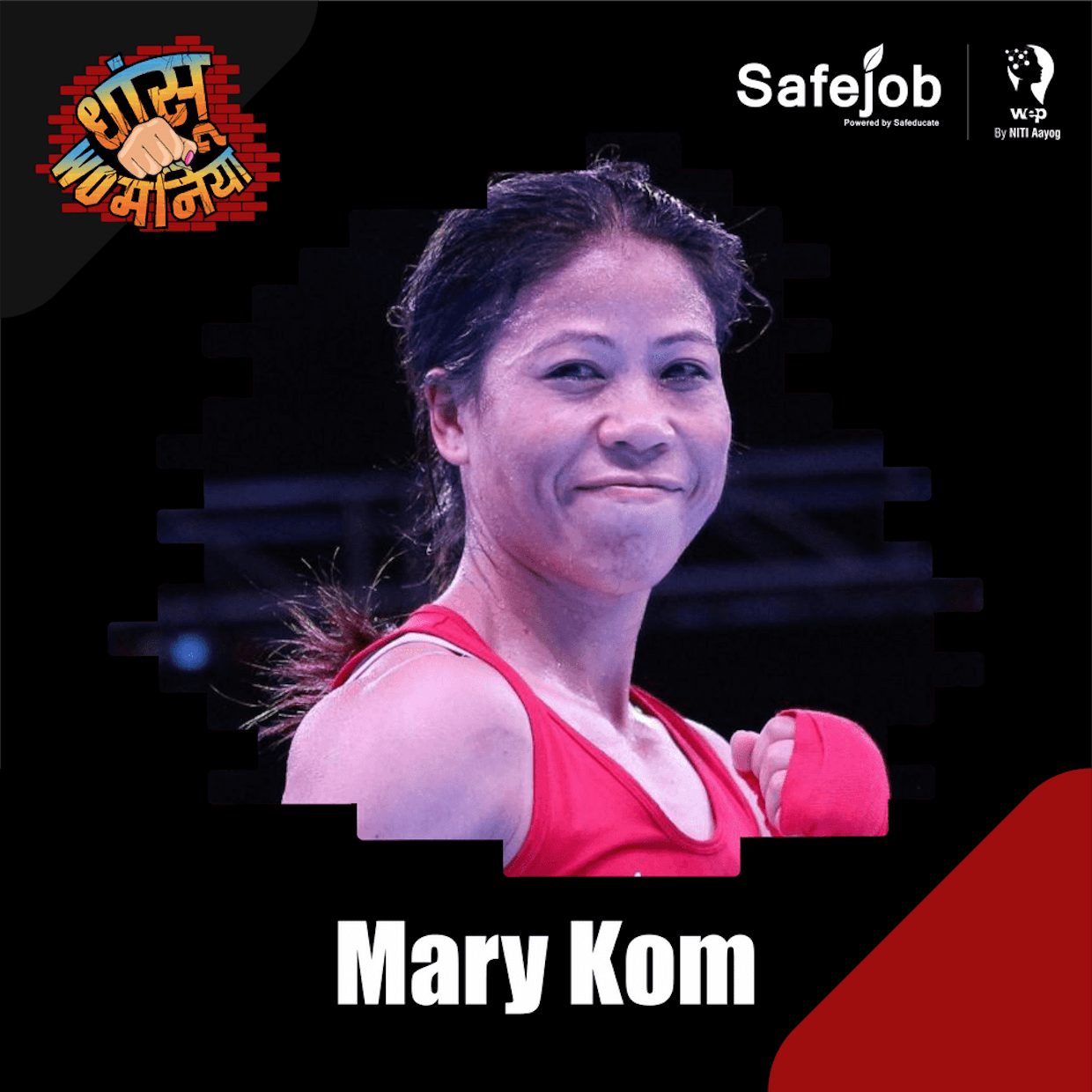 Liked by Sukhpreet Singh and 4 others