35% of the Internet is Powered by WordPress:
Considering that the number of total active websites is estimated at over 1.3 billion according to a survey published by Netcraft, that means that around 455,000,000 websites are using WordPress right now, which means that around 20% of all self-hosted websites use WordPress, which is still huge.

Keep in mind that these are the download numbers, not the number of active WordPress websites, which doesn’t include download counts for the 36 previous versions of WordPress.

WordPress is Available in Over 100 Languages:
Internationalization and localization, abbreviated as i18n and l10n, is the process of translating software into another language.

The fact that WordPress is accessible in so many languages (primarily via plugins like WeGlot) is one of the biggest things that set it apart from other platforms.

The WordPress Polyglots team is responsible for localizing WordPress — this includes the WordPress core, plugins, and themes.

The latest version of WordPress (5.3) is written in 52 languages, which includes the 12 most popular languages of the world: Chinese, English, Portugese, Spanish, Arabic, French, Spanish, Urdu, Russian, Bengali, German, and Japanese.

The Polyglots team is growing steadily, and the future looks bright for the translation of WordPress into all the world’s leading languages. 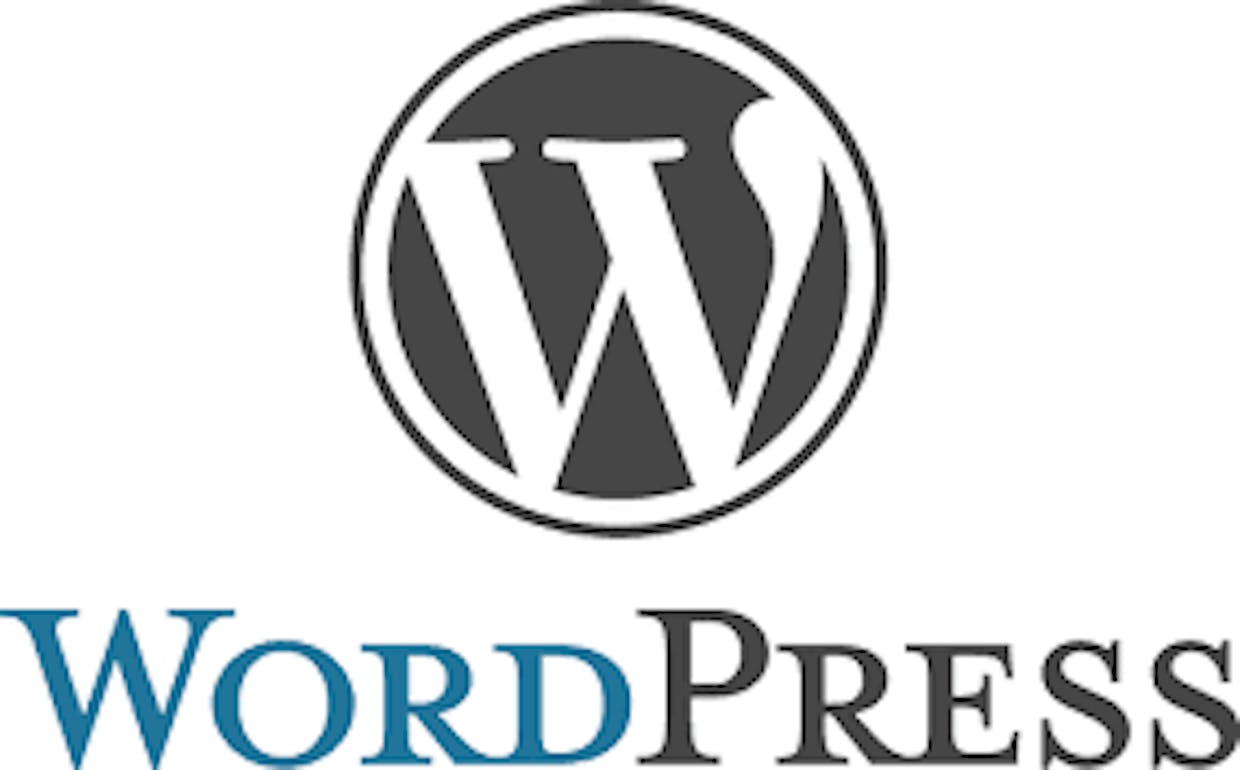